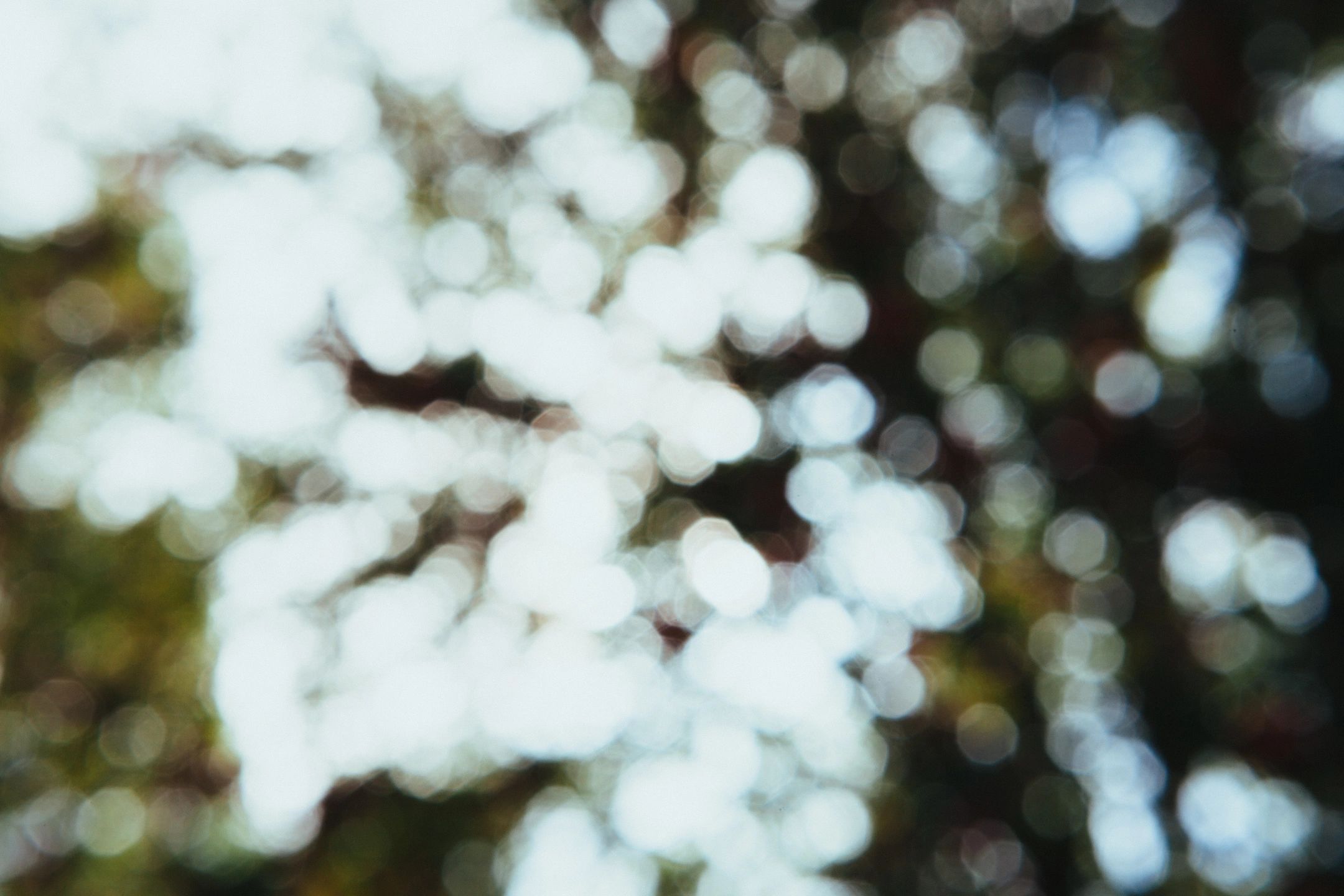 Three people are dead after a man shot two of his neighbours and then himself in a row over snow removal in Pennsylvania.

Husband and wife James Goy, 50, and Lisa Goy, 48, began arguing with neighbour Jeffery Spaide, 47, who lived across the street.

Plains Township police chief Dale Binker said in a statement Spaide went into his house, came out with a handgun and shot at the couple.

Spaide went inside, came out with an semi-automatic rifle, and fired twice more at each victim before shooting himself in his house.

Residents alerted police around 9:30am after hearing arguing followed by multiple gunshots.

One neighbour said they were shocked because this doesn’t happen in Plains, Pennsylvania.

“It was around 9:30 and I heard people yelling and then I heard gunshots and I looked out my window and I saw a gunman and I called 911,” a neighbour who only identified herself as Michelle told WHTM-TV.

Luzerne County district attorney Stefanie Salavantis said there was an ongoing dispute among the neighbours.

“This morning, the dispute was exacerbated by a disagreement over snow disposal,” Slavantis said in a statement.

Binker said the police had no record of ongoing disputes between the neighbours but said it’s possible there were earlier arguments about “placement of snow in someone’s yard.”

Authorities said they are not seeking anyone else concerning the case and that it will be deemed a murder-suicide.