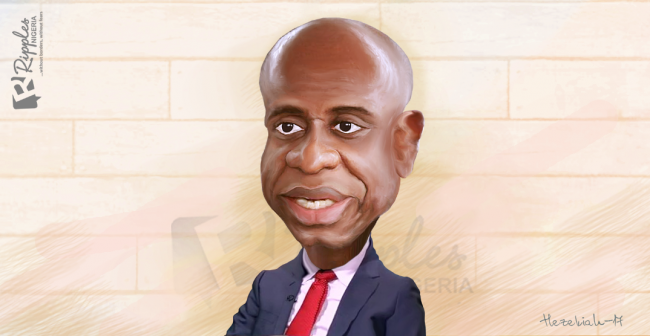 In a barely disguised swipe at Chief Bola Tinubu and his boys who have dominated Lagos politics for a generation since 1999, Rotimi Amaechi, director-general of President Muhammadu Buhari’s campaign organisation, says Lagos is a glorified village in an audio clip leaked by Phrank Shaibu, an aide to Atiku Abubakar, the President Candidate of the Peoples Democratic Party, on Monday.

In the tape, the transport minister was suggestive, without necessarily mentioning names, that Tinubu and his clique failed Lagos since the inception of democracy in 1999.

He ys: “I live in Abuja, tell me where else we have . Lagos is a glorified village. The only difference between Lagos and other cities is the fact that business is in Lagos, everybody is there doing business, so you can at least have food,” he said in the new audio clip.

“If not tell me what else you have in Lagos? 1,000 plus megawatts. That’s all. That’s what you have. What else do you have? No water, there are no roads. The reason why you meet traffic jams in Lagos is because there are no roads.”

Listen to the audio below.

Previously Shaibu had released audios where Amaechi said the only way Nigeria can change is for everybody to be killed or that Buhari Government after three years is a total failure. You can listen to  by clicking here and here.

The minister made the comments during a conversation with some journalists.