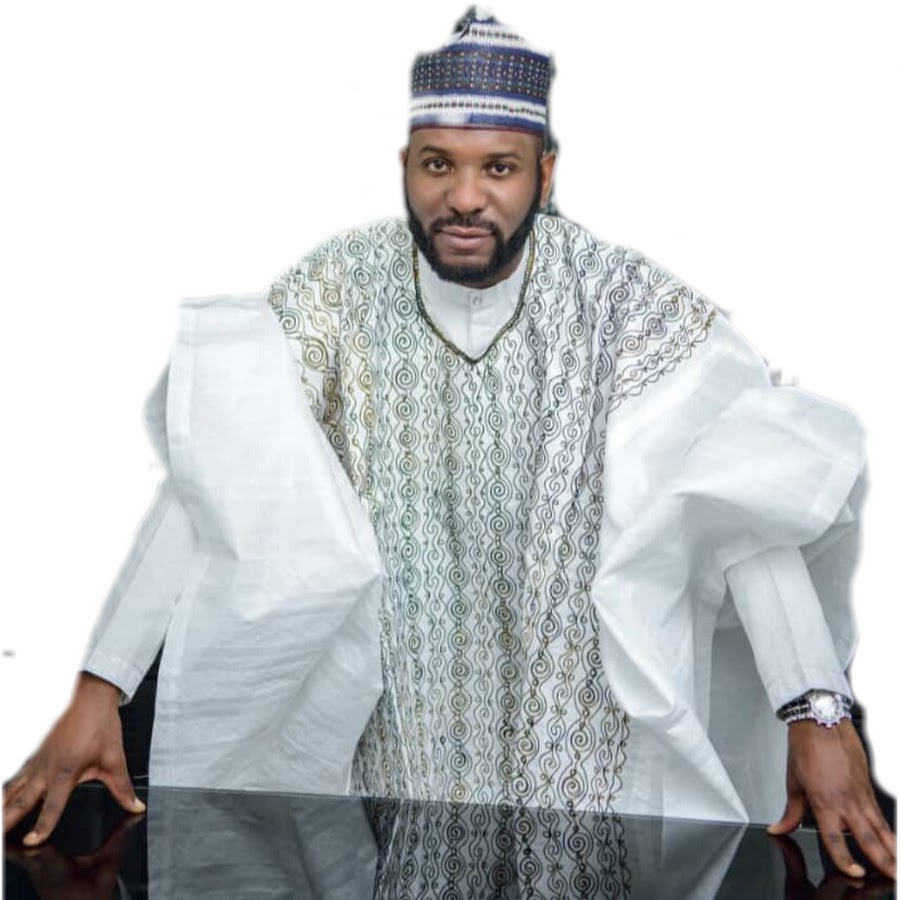 By Josephine Akioyamen on January 2, 2019

Mustapha Mona Audu, son of a former Kogi State’s governor Abubakar Audu, has declared his intention to contest for this year’s governorship election in the state.

Mustapha Audu, the sixth son of late Abubakar Audu who was governor of the state from January 1992 until November 1993 and from 29 May 1999 to 29 May 2003, disclosed this while addressing a press conference in Abuja on Wednesday.

He said the people of the state had suffered too much under the present administration, lamenting that there was nothing good to point to in the state at this point.

Mustapha Audu, who expressed dismay that civil servants were suffering, also condemned the total neglect of infrastructure and education by the current administration in the state.

He vowed to end all sufferings and bring prosperity to the state if elected into the Lord Luggard House come November, 2019.

“I choose to get into the arena…because instead of watching Kogi drift along towards tragedy, we the people, you the grassroots, through my campaign and my administration will recapture our state and reset our course towards prosperity.

“It is time to focus on people politics and Common sense leadership. I am putting myself forward as your servant. I am running as Mustapha Mona, not as a representative of any political family, but as faithful servant.

When asked if he had all it takes to challenge for the top seat in the state, the 37-year-old graduate of University of Glasgow, said he was “qualified to lead this state because I believe in the decency of the Kogi people.”

Mustapha Audu disclosed that he had not chosen any political platform to ride on as he was still consulting.

The entrepreneur is from Ogbonicha-Alloma in Ofu Local Government Area.His father, Abubakar Audu died due to a bleeding ulcer during the governorship election in November 2015, while seeking to be re-elected as governor on the platform of Nigeria’s ruling party, All Progressives Congress (APC).