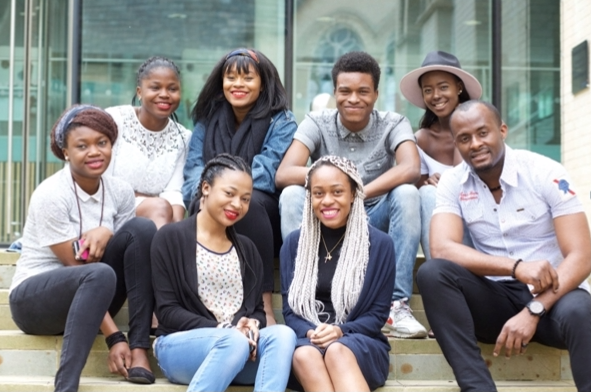 Nigerians in London supports Britain split from the EU. To them, it is good riddance to bad rubbish. Time for Britain ties with its historical allies, the Commonwealth nations.

Many African expatriates in London are pleased with the prime minister’ visit to both Kenya and Nigeria last May. They see as baby steps in the right direction of reigniting natural alliances between Britain and its former colonies.

British Prime Minister Theresa May has warned her critics are putting democracy at risk if they can’t unite behind her Brexit deal.

MPs are due to vote on May’s divorce agreement next week.

But while Westminster remains divided, there’s an unexpected surge of support from one of London’s multicultural neighbourhoods. The Nigerians.