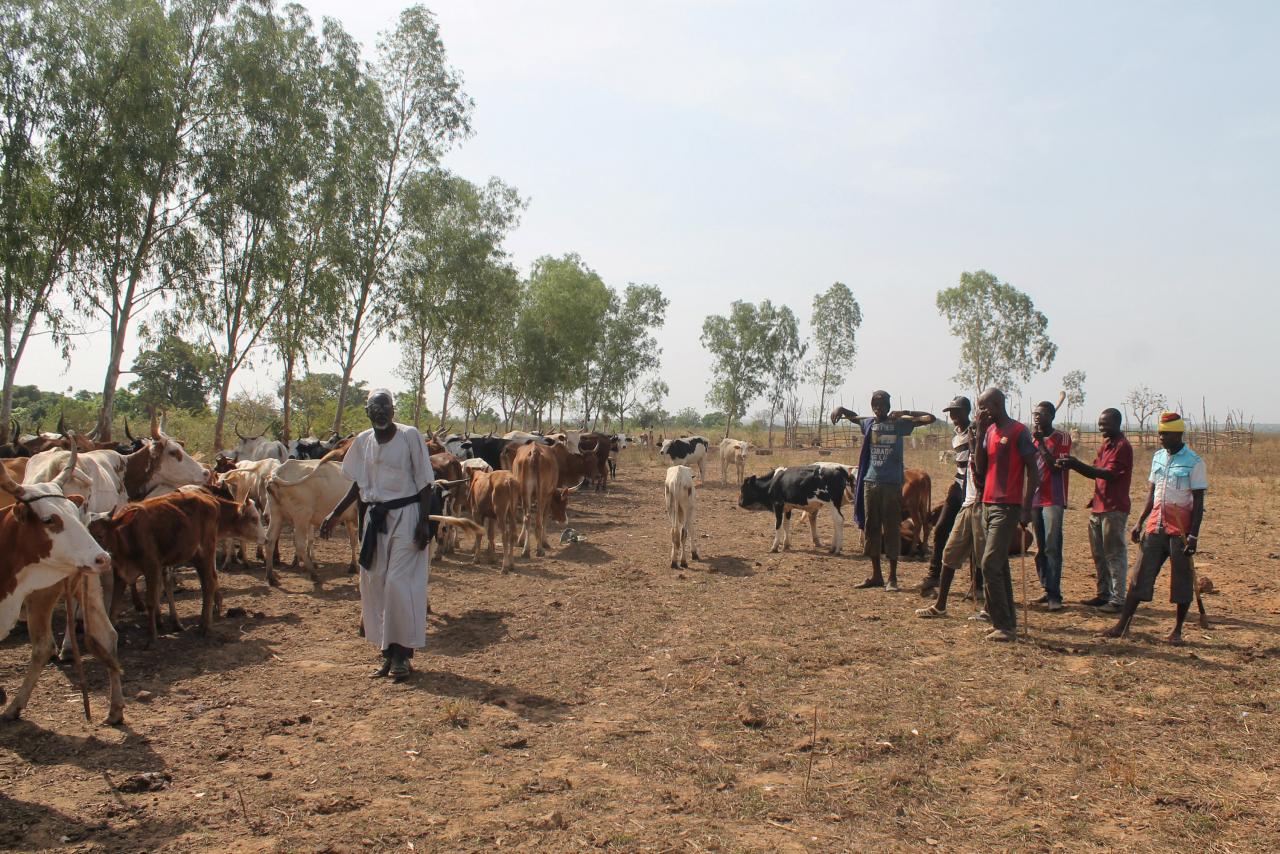 Traditional Dogon hunters massacred 33 Fulani herders in central Mali Tuesday in the latest clash between the warring communities, a lawmaker and a security source told AFP.

“There were 33 deaths, civilians, and others wounded” in the assault on Khoul Hogo Peul village, MP and chairman of the national defence committee Karim Keita told AFP.

A security source, who asked to remain anonymous, confirmed the number.

The source and a Fulani man who said he had witnessed the attack, blamed it on Dogon hunters known as “dozos”, who in June killed 24 members of the Fulani community, according to a UN investigation.

Violence has increased in central Mali between nomadic Fulani herders and Bambara and Dogon farmers, sparked by accusations of Fulani grazing cattle on Dogon land and disputes over access to land and water.

Several houses were set on fire in Tuesday’s attack some 117 kilometres (70 miles) from the regional capital Bankass.

“The attackers were gunmen wearing traditional dozo clothing,” and they struck at around 5:00 am local time, the same as GMT, the security source in Mopti said.

Allaye Yattara, a Fulani herder who said he had witnessed the killings, told AFP: “Our village chief Moussa Diallo was killed in the attack along with old women, (and) a girl, all members of his family.”

Keita, son of Mali President Ibrahim Boubacar Keita, condemned what he termed a “criminal act,” and added: “Only the investigation will reveal the reasons” for the killings.

He was in the area after passing New Year’s Eve with Malian soldiers in Mopti.

France helped Malian forces stave off a jihadist insurgency that took control of large parts of the troubled north in 2012, but since the death in November of Fulani jihadist figure Amadou Koufa, attacks have increased between the Fulani and ethnic Babara and Dogon peoples.