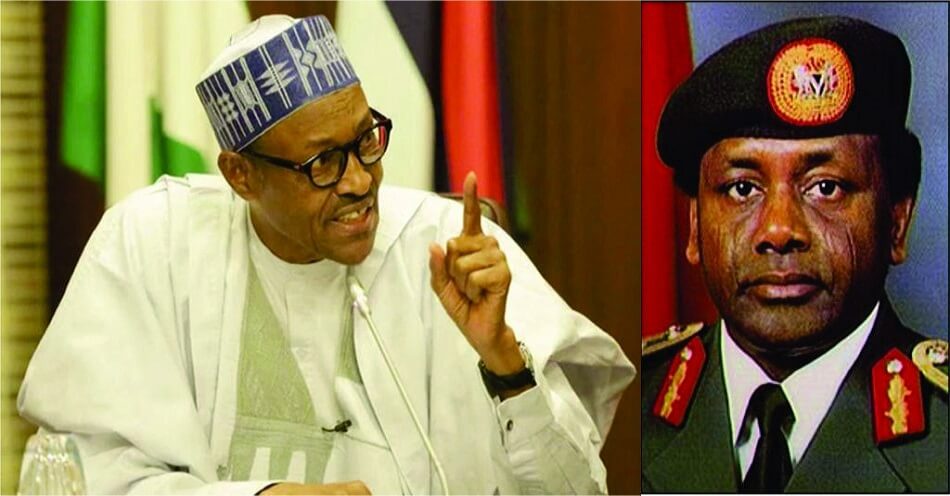 A court in the United Kingdom of Great Britain has taken custody of the sum of
£211,000,000 (N81.9bn) being part of the funds embezzled by the late Nigerian Dictator General Sani Abacha from the Nigerian Treasury pending when the Nigerian and the United States authorities figures out the sharing formula between them.

The money was put in accounts held in Jersey by Doraville Properties Corporation, a British Virgin Islands company.

The Nigerian President Mohammadu Buhari continues to vouch for the innocence of his last benefactor General Sani Abacha in spite of humongous amounts of money being recovered from his loot.

Published in News and Uncategorized